Another year, «El Arca de Simigeviva» is held, a meeting place for fans of theater and good taste: D
An encounter for a cause: Fostering the theater.
The Fantasy Theater Group, belonging to the Auryn Association (León), has been attending this event for 5 years.
In 2002, with the fun play «En busca del arcoiris», where Pepita and her sister go in search of the evil magician Contrazul, who envious of the blue prince, abducts the blue color, thus leaving the world without that wonderful color … but the thing is not there, because it has under its command the other colors, to which our two sisters will defeat with the help of small campaniñas.

In 2003, the group becomes more serious and dares with the work «Somos de colores», where they make a social denunciation against racism, mistreatment, inequality … all softened by the wonderful stories of the creator of the world, that will save this wonderful planet from its self-destruction, giving it life.
In 2005, the Fantasia Group gives life to the story «Love and Madness», a fun game to the escodite, where the madness will be who stays it and will find all the others, all this to disputarse the world, who will find the last would be those who abounded in the world, that is, they played vices and virtues, guess who won?

In 2006, we moved to Vigo with «A Myth of Creation», where you can see an evolution of the characters over time, where you can see how a tribe is divided by its religious ideology, to such an extent of entering into war between both.And this year, as I announced earlier days, 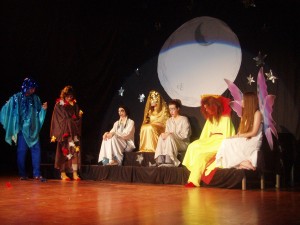 The FAntasia Theater Group of the Auryn Association traveled to Valladolid to play «Alicia in the Country of the Child», where the characters of the stories are tired of living their life and escape to the Country of the Children, where only they find children ill-treated, with no family, exploited …. In their journey the various characters will give a little clues to the Queen of Hearts and Alice, solemnly proclaiming all the rights of Children. 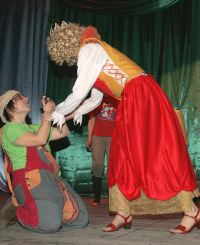 For the Next Year …I’ll tell you later 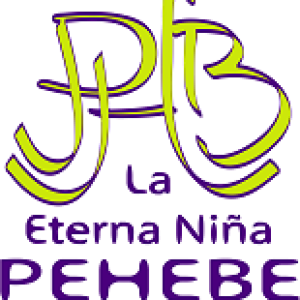